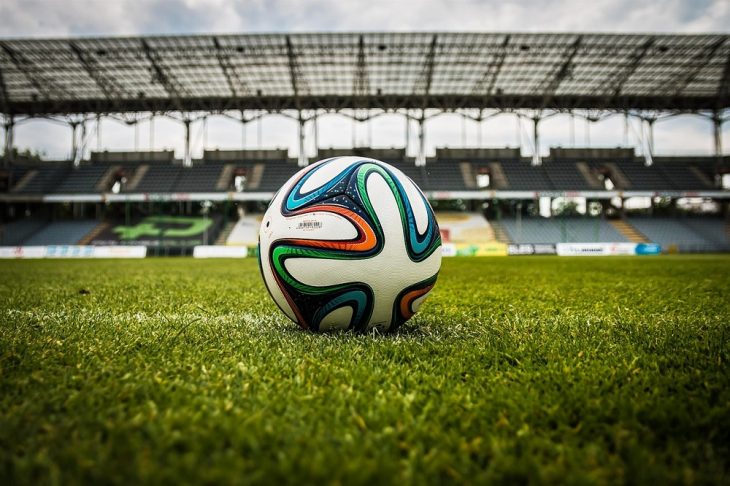 I guess everyone is well aware of the best league clubs to see in Austria. But very few of them will be having an idea about the top 3 lower league clubs to see in Austria. Based on the league updates, you can know whether the prospective player is going to move to the league that you watch or not. We have tried to form a layout about the top three clubs from the lower league, which still has a good fan base supporting them.

Mentioned below are the names of the top three lower league clubs that you can see in Austria.

This club is also abbreviated as WSC and was established in the year 1883 in Vienna, Austria. You can say that it is one of the country’s oldest athletics clubs. Well, talking about its success, the football team won several Austria National Championships. It is because of the two bankruptcies that in the year 1990, the team slips into the lower league. Eventually, in the year 2001, the football section got split off, and it was only because of the financial trouble. Then reunited back in the year 2017, and presently they play in the 3rd division.

You will be shocked to know that the club was founded in the year 1894 by a group of both Austrian as well as English gardeners. The first title that was won by Vienna was in the year 1931. After this, they started to perform well and also won the successive title in the leagues. But later on, the club found them in financial difficulties, but the fans never turned their back. Even though when Vienna FC is playing in the lower league club, you can find a good number of fans approaching the venue.

In reality, the club was formed in the year 1933, and later in the year 2005, it was owned by the Red Bull company. After which they renamed this football club to FC Red Bull Salzburg. Everything was going well, but due to the promotion to the first league, the club went in for the debt of 900,000 Euro by the end of November 2015. Moreover, it was also because of the increased budget for the players as well as the security requirement for the home games, which did not have any spectators. In the end, the club decided to sell fifty percent of its ownership.